Over fifteen years ago, Kathleen and I sailed to San Francisco with John and Lisa on their 35' Wauquiez Pretorien. I was so impressed with the boat, I've tried to make as many of the Rendezvous as possible. It's always a delight to try to get pics of the boats, and the people, that make this such a fun day. Here's links to pics from the years, I could make it to the Wauquiez Rendezvous. Thanks all! (Click on a image below for a larger image "slide show" - arrow keys work well.) 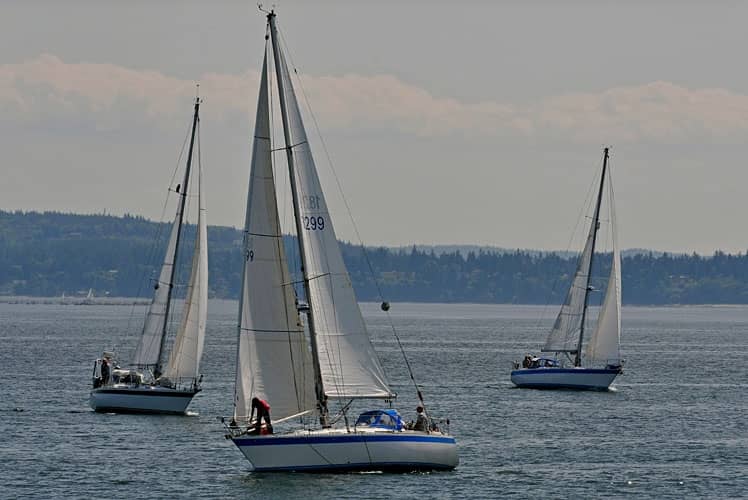 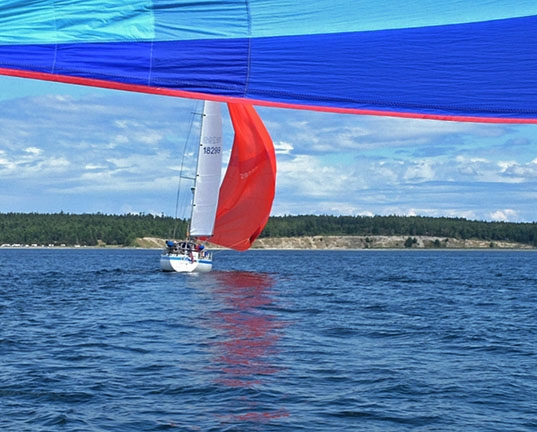 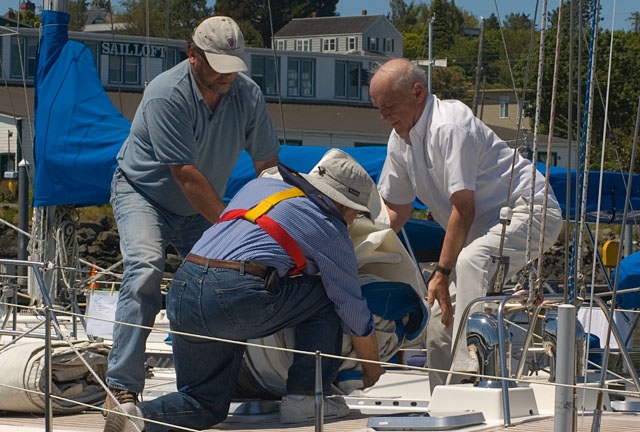 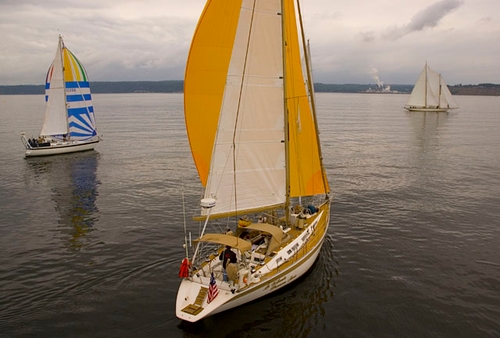 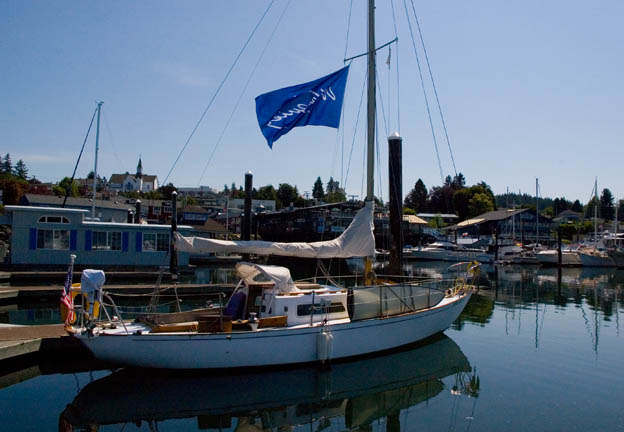 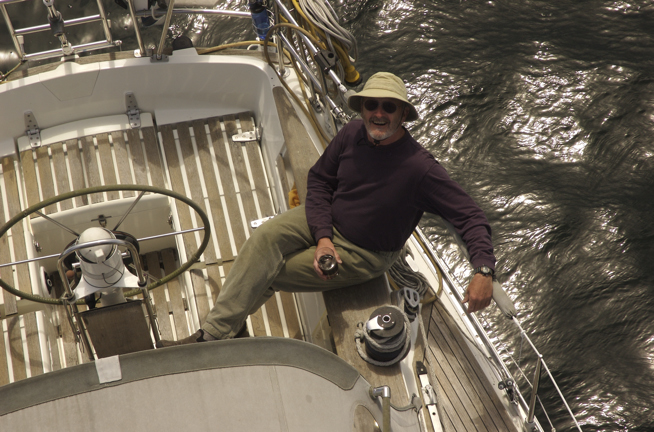 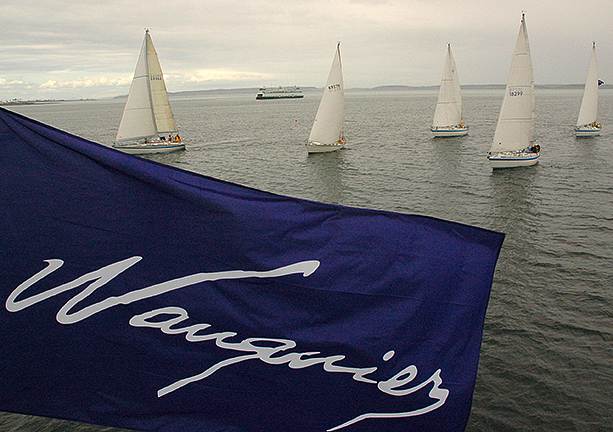 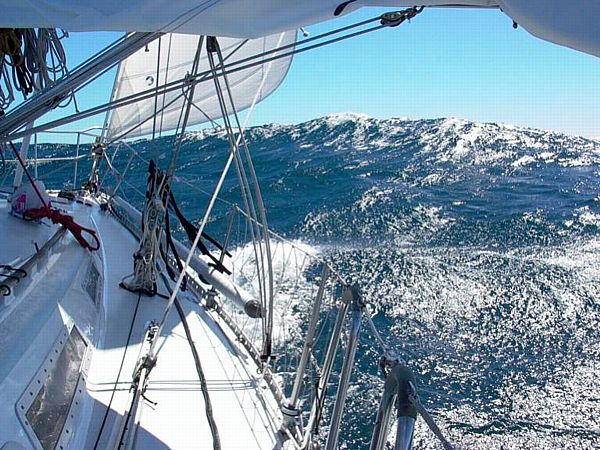